What is Strategy Pattern?

Strategy pattern is a commonly used behavioural pattern1. Strategy Pattern is mostly a way to change the behaviour of an algorithm at runtime.

Think twice before implementing this pattern. You have to be sure your need is to change an algorithm frequently. You have to clearly anticipate the future, otherwise, this pattern will be more expensive than a basic implementation.

Imagine that you are going to validate data. With strategy pattern, you are able to use different algorithms based on the type of data, source of the data, timestamp of the data or discriminating factors at runtime. The algorithms are called “strategies” in this case. Pretty obvious I would say.

Another example is changing Internet Protocol Suite at runtime. Think of a method for connecting and sending network data. Maybe in some cases you would prefer to connect and send UDP datagrams, maybe in other situations where performance was less of a factor you would send using TCP/IP. You can decide which to use at runtime with strategy pattern.

The strategies are encapsulated seperately from the validating object, meaning that we can use the same strategies on different areas of the system. This enforces modularity2, cohesion3, orthogonality4 and every other best programming practices.

Imagine we are developing a strategy game including Infantries and Tanks. They can move() and fire(). For fire() function, we can use normal polymorphism/inheritance since firing will be different for any unit(Infantries fire short distance light bullets, Tanks fire heavy long-distance round), and it won’t change during the game.

Then think of terrain. Imagine there are two types of terrain; swamp and road. Infantries and Tanks will move different on each terrain type. That means we actually need to change the behaviour of move() function at runtime because the terrain might change while they move.

Now, when any Unit move inside a Swamp, we call:

And as soon it goes to a Road, we do:

Now we’re able to change how far away our units move depending on the Terrain, and we don’t need to rewrite in any of the subclasses. 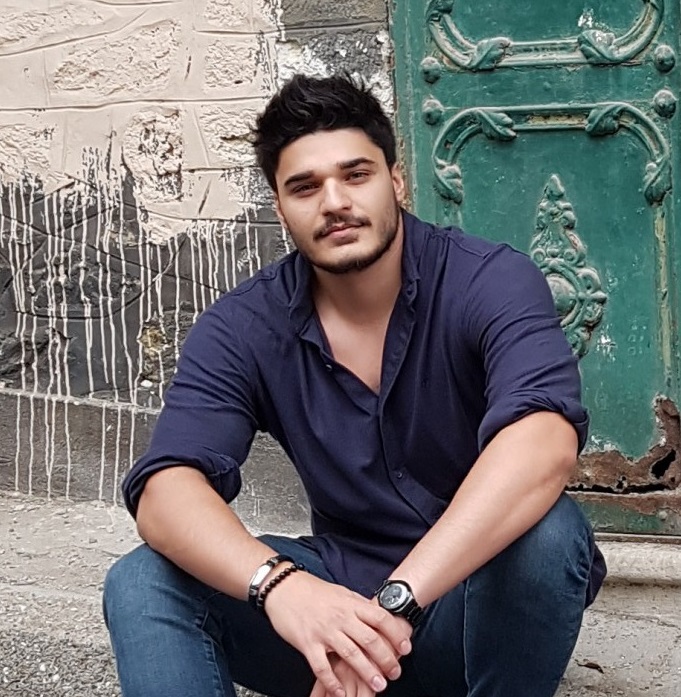